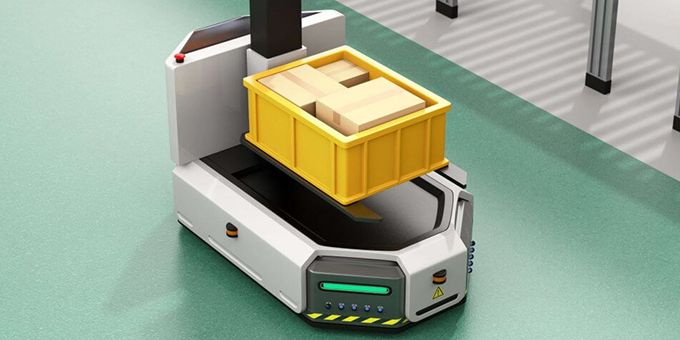 USA Investing in Africa: The Hidden Story of 2021 Manufacturing

The Critical Role of Validation in Micro Molding