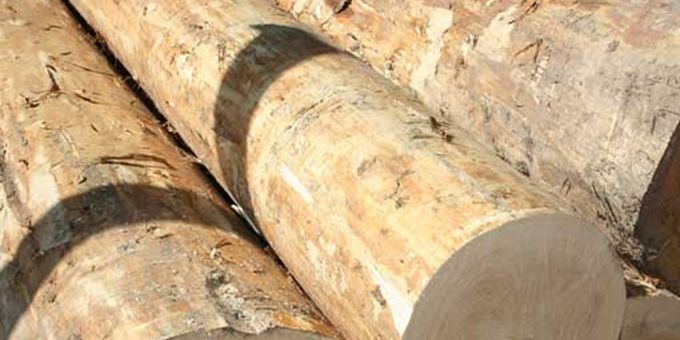 Remote Work Is Already Shaping Operations in the ‘Next Normal’

Why Digital Transformation Matters More Than Ever