Even the highest quality industrial weighing scales are affected by several factors such as their surrounding environment, load cell accuracy, interferences etc. To prevent the negative impact of these factors, it’s important to understand them. 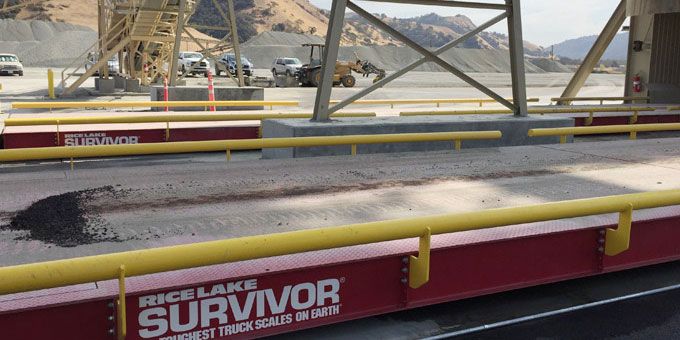 4 Factors Impacting Accuracy and Repeatability of Your Scales

Even the highest quality industrial weighing scales are affected by several factors such as their surrounding environment, load cell accuracy, interferences etc. To prevent the negative impact of these factors, it’s important to understand them. Described below are 4 such common factors which impact the accuracy and repeatability of your scales.

The environmental factors which affect the accuracy and repeatability of your truck scales are:

The following elements should be factored in when determining the source of issue with respect to load cells:

Interferences with the electrical signal of the load cell which can cause incorrect measurements are:

Some miscellaneous factors which can also impact the accuracy and repeatability of your scales are as follows:

Consider both mechanical and operational factors when it comes to the accuracy of your industrial scale calibration and its repeatability to avoid related setbacks and losses.

About Kevin Hill
Kevin Hill heads the marketing efforts at Quality Scales Unlimited in Byron, CA. Besides his day job, he loves to write about the different types of scales and their importance in various industries. He also writes about how to care for and get optimized performance from different scales in different situations. He enjoys spending time with family and going on camping trips.