There is a large number of different cheap laser engravers out there that are a great way to get into laser engraving on a budget. Many of them have wild claims, like 15W power, but you do have to be mindful of what they can actually do. In this review, I take a look at the 15W model from Ortur. 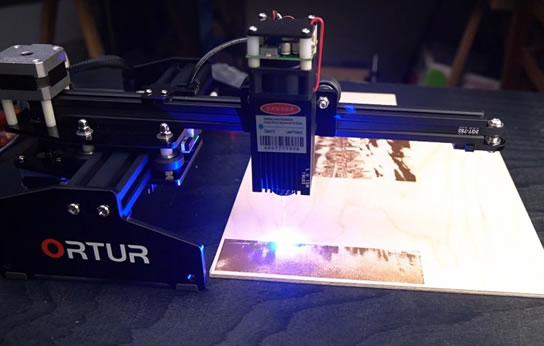 To start off, let’s address the elephant in the room, the elicit 15W. On the product page, the 15W is listed as the laser power. However, when talking to the manufacturer, they admitted that the 15W is not the laser power, but the power draw of the laser. This seems like the same thing to a beginner, in reality, it is very different though. The actual laser power should be around 4.5W according to what the manufacturer said. This makes a lot more sense for the price and size of the laser module. 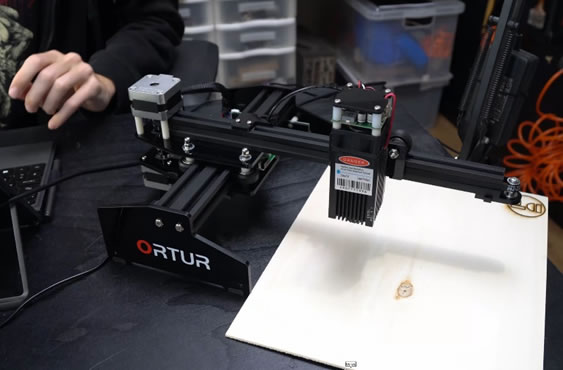 While this kind of marketing is shady at best, even at 4.5W, this is still a promising little machine. The assembly is very quick, and the software works right out of the box. From opening the box to turning on the laser, less than an hour has passed. There are also safety features, like the laser automatically turning off, if it is on in one spot for a certain amount of time, or it turning off if it gets disconnected from the computer. 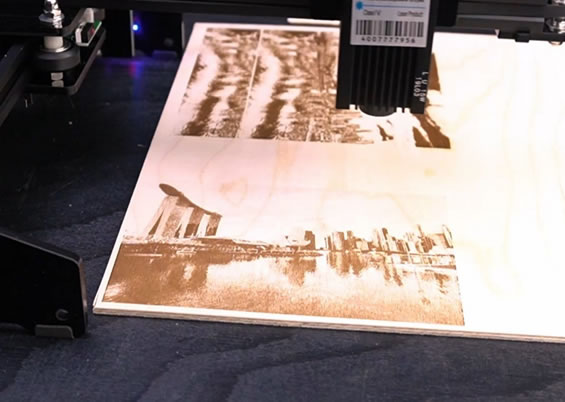 But let’s take a look at what can be done with this laser. It is possible to engrave on most organic materials, such as wood, plastic, leather, and also painted metal. The cutting capabilities are a lot more limited, including mostly paper, thin fabric, and veneer wood. However, the primary use case for this kind of laser is probably engraving on wood. And for that, it is very well suited. With LaserGRBL, the recommended software, it is possible to engrave both outlines, and also images. You can import regular jpeg or png images and then choose whether you want to vectorize it for engraving an outline or using greyscale or dither for more complex images. 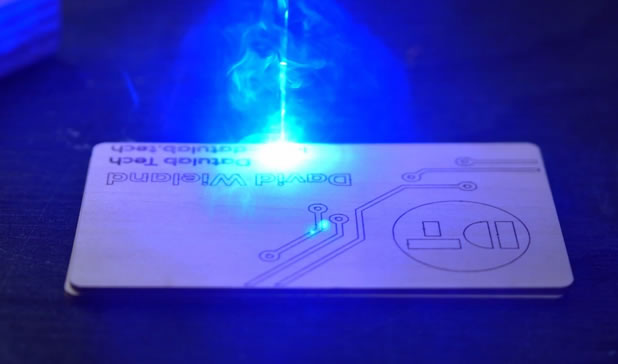 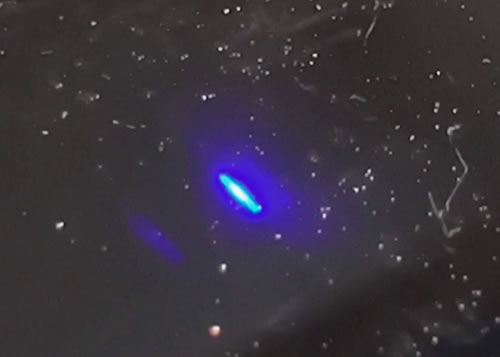 While a complex image takes a while to engrave, the results are very presentable. Especially the picture engraved using the dither method turned out very well, with all the details visible. When we go to cutting things, we start to see the limitations of this cheap laser. It is evident that the diode used in the laser is of quite low quality, as even when focused as well as possible, it creates not a point, but a line. The visible part of the line is about 1mm long, however, most of the power is concentrated towards the center, meaning that lines aren’t 1mm wide, but also not quite as fine as they could be. The other main problem with the spot being a line is that when cutting, in Y-direction, it goes quite easily and fast, as the cut is very narrow. In X-direction, however, the cut is much wider and needs to be a lot slower to go through. This makes for an unequal cut and makes cutting wood a lot more difficult. All diode lasers have this issue to a certain degree, but it is a lot more pronounced with this model. 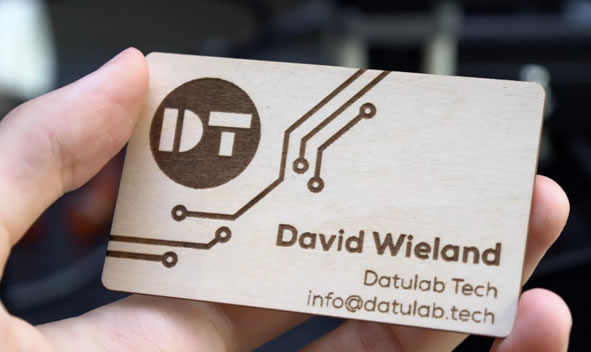 Overall, this machine is quite usable to do some engraving on wood on a budget. However, it can in no way be compared with true high power diode lasers, such as the 10W model from Endurance (https://endurancelasers.com/diode-lasers/10w-endurance-laser/), that can easily cut plywood up to 5mm (http://endurancelasers.com/all-you-need-to-know-about-wood-and-plywood-laser-cutting/). But of course, these high powered lasers also cost a lot more money.

My name is David Wieland, and I run a YouTube channel called Datulab Tech (https://youtube.com/datulabtech). I also make videos and write articles for Endurance Lasers, who offer a wide range of diode lasers to retrofit onto your 3d printer or CNC machine (https://endurancelasers.com).