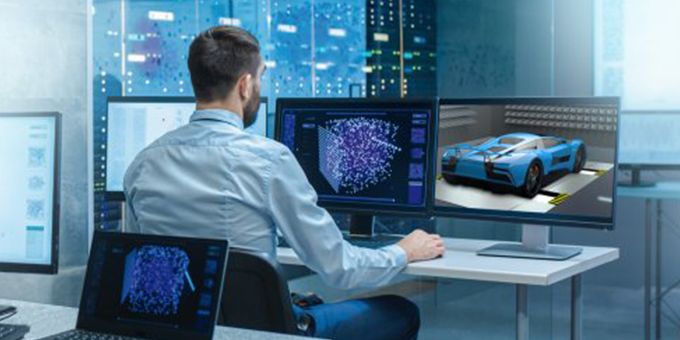 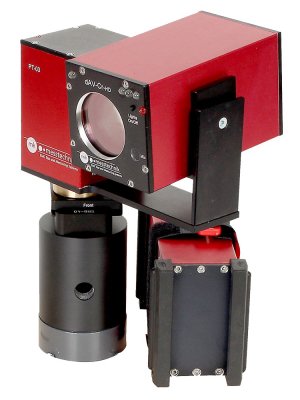 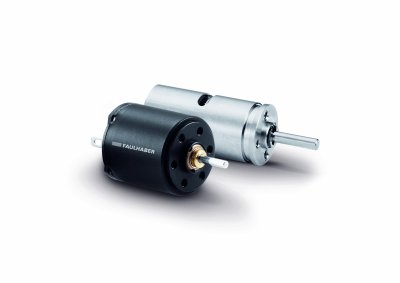 Since 1961, FAULHABER MICROMO has partnered with OEMs to deliver high precision, high performance, custom micro motion system solutions to markets such as medical, robotics and automation in North America. FAULHABER MICROMO's tradition of innovation started decades ago in Germany. The groundbreaking invention of the FAULHABER coreless winding started it all for a market that produces millions of motors today. How can the FAULHABER MICROMO team help you deliver your next innovation to market first? Learn more about MICROMO's solutions for the most demanding applications, our diverse motion products and technologies, online ordering, Engineering and R&D teams, Clean Room Assembly, Machining Center and other services at our Clearwater, FL facility at www.micromo.com.