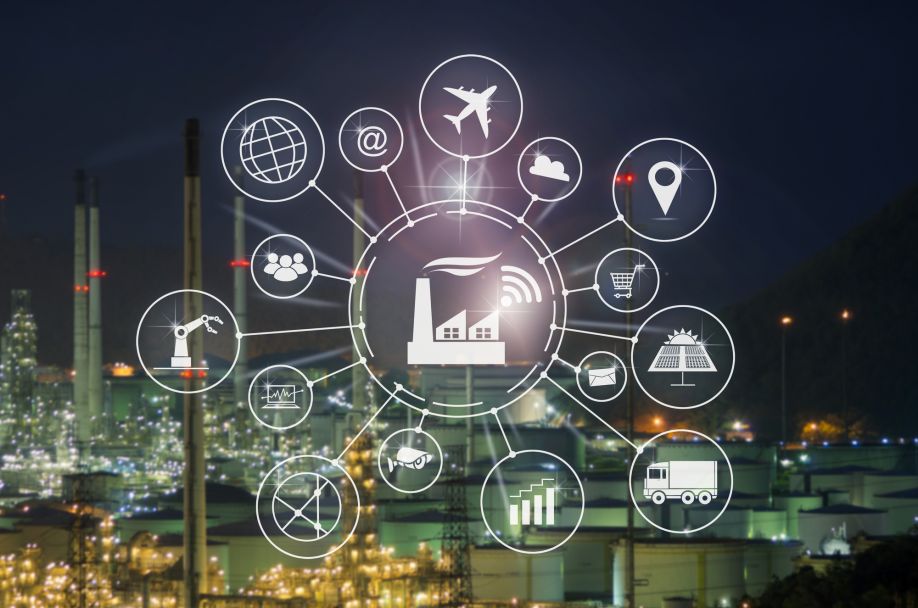 Managing an industrial facility means dealing with several hazards. While some of these risks, like repetitive motion strains and machine collisions, may be obvious, some are less evident. Noise control, for example, often goes overlooked in the grand scheme of industrial safety.

The manufacturing industry saw more than 373,000 workplace injuries and illnesses in 2020, more than any other sector but healthcare. With such a large body of incidents, subtler hazards like noise can fly under the radar.

While it may not take center stage, industrial noise control is a critical safety consideration. Roughly 22 million U.S. workers encounter hazardous noise levels at work, and industrial sectors account for many of those instances. Industrial machines and utility systems are often loud, reverberating throughout metal warehouses and factories.

Authorities recommend that employees avoid exposure to sounds louder than 85 decibels for eight hours. However, sounds at just 70 decibels can cause hearing damage after prolonged exposure. As workers’ hearing declines, they may not be able to sense other hazards, such as approaching vehicles.

Hearing damage can also cause a ringing in employees’ ears, distracting them from their work. This distraction could cause them to miss other hazards as well, further endangering them.

Industrial noise is a troubling concern, but solutions are improving. Here are six emerging technologies and strategies for mitigating noise hazards.

The best way to address any risk is to remove it in the first place. For many industrial noise sources, that means reducing vibrations to let machines run quietly. Damping, which dissipates vibrations, is one of the most popular approaches to this issue, and constrained layer damping takes it further.

Traditional damping techniques stick a high-damping material to metal surfaces. Constrained layer damping, on the other hand, places the dampening material between two metal sheets. This approach is 30% more efficient than conventional methods, as it prevents the damping layer from deforming as the panel bends and vibrates.

If removing the source of the industrial noise isn’t possible, facilities can try to counteract it. One emerging solution takes inspiration from noise-canceling headphones. Devices like Apple AirPods drown out surrounding sounds disrupt sound waves with sensors and speakers, and the same principle can work with windows.

Researchers in Singapore found they could reduce incoming sounds by 50% by mounting such a system to window grilles. The technology uses sensors to detect incoming noise, then plays a sound with a similar but inverted waveform. These out-of-phase sound waves counteract the incoming waves, dissipating them before they go through the window.

Since this specific instance applies to windows, it only works for blocking outside noise coming in. Similar systems could apply the same idea to other areas, though.

Another approach to this active noise cancellation concept uses the internet of things (IoT). One of the shortcomings of most noise-canceling systems is that there’s not enough time between sensing and emitting. By the time the speakers emit their disruptive waves, some of the incoming waves have already reached people’s ears.

Some researchers have suggested using an IoT-based system instead. IoT sound sensors throughout a property detect incoming waves before they reach an area where people are. They then trigger the sound emitters to start playing counteractive noise, canceling incoming waves earlier.

The downside to this system is that it works best with headphones. Blocking sound in an open area is much harder, especially if the noise is coming from within that area.

A newer and more widely applicable approach to active noise cancelation uses intelligent panels. The panels resemble traditional soundproofing materials, but instead of blocking sound, they counteract it. The central idea works the same as other active noise suppression, but these are more condensed and adaptable.

The system analyzes sound data to produce equal but opposing waves. This closer data analysis lets the panels achieve a 92% sound reduction, as far as the human ear perceives. That places it far above similar but more rudimentary sound-canceling systems.

Since this system uses panels instead of headphones or other small form-factor devices, it’s a better fit for open industrial facilities. However, being so new, it may not yet be a viable or even available solution for every facility.

Active noise cancellation isn’t the only novel approach to industrial noise control that shows promise. In 2019, researchers at Boston University discovered a passive method that has a unique advantage over traditional sound blocking. Their device allows air to pass through but not noise.

The solution is a 3D-printed ring containing a spiral pattern to redirect sound waves while allowing air to pass through the center. This design effectively uses acoustic waves against themselves, as soundwaves’ vibrations cause the ring to generate equal but counteractive vibrations.

Soundproofing foam is one of the oldest approaches to noise reduction. However, recent advances have made it far more effective. One of the most promising uses nanotechnology to turn soundwaves into heat.

This foam uses readily available of-the-shelf soundproofing foam as its base. Manufacturers then inject it with a nanopowder that then forms microscopic channels. These tubes convert acoustic vibrations into heat, dissipating the sound, and using readily available materials keeps costs low.

Compared to the off-the-shelf foam, the injected version absorbs sound 60 to 100% more effectively, greatly reducing the sound that gets through. While it may not be a perfect solution, it provides a substantial improvement without high costs.

Many emerging solutions hold promise for industrial noise control. Still, many of these either have limited applications or exist only as proofs of concept. More development will be necessary before some of these innovations are ready for widespread industrial use.

No one solution will be ideal for every situation. Industrial facilities will have to review their needs to find the best possible solution for their specific situation. In most cases, they’ll need a mix of several approaches.

Industrial noise may not be the most recognizable hazard, but it’s a concerning one. Thankfully, there are many possible solutions, with new ones showing particular promise.

Manufacturers and other industrial organizations should keep an eye on how these technologies develop. Employing these innovations could save employees from potentially life-altering injuries.