The Massive Potential of 3D Printing in the Healthcare Industry 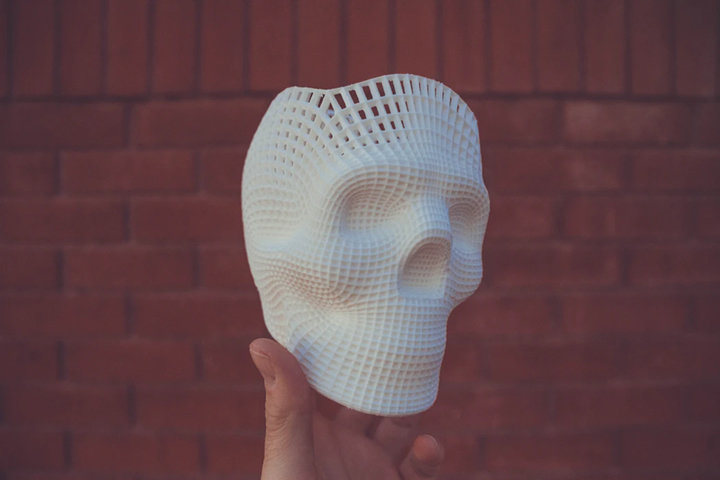 The concept of 3D printing has been around since before the turn of the century, and it has only recently gained ground in its commercial availability. While your average Joe might use a 3D printer to fabricate knick-knacks or figurines, 3D printing technology has much more potential in the medical world. While 3D printing is already used extensively in the healthcare industry, as technology advances and becomes more refined, we are likely to see amazing results.

Currently, one of the most common uses of 3D printing in medicine is the fabrication of cost-effective medical devices on-demand. Everything from stents and bandages to casts and even surgical instruments can be made quickly using a 3D printer, which helps to prevent hospitals from running out of vital supplies or generates a new medical device that is made specifically for one individual patient. 3D printed medical devices are incredibly versatile and inexpensive, and while many currently function as a quick replacement, we could one day see a world in which the bulk of medical devices are printed in hospitals as needed.

We are seeing the true value of 3D printed medical devices today during the COVID-19 pandemic. All over the country, doctors and nurse practitioners are engaging in crisis management and trying to make the most out of the meager resources that they have available. Many hospitals are at risk of being overrun with COVID-19 cases, and they are doing all they can to help flatten the curve and prevent worst-case scenarios from happening.

One of the greatest issues facing hospitals across the country right now is the lack of respirators on hand that are necessary to treat COVID-19. Hospitals that are filled to the brim with patients are having to go into triage mode in order to save the greatest number of people. However, 3D printing technology is significantly impacting the respirator shortage as many of the vital parts of a respirator can be fabricated using a 3D printer.

Another aspect of the healthcare industry that is making good use of 3D printing is the prosthetics field. One of the main benefits of creating prostheses using 3D printers is that the prosthesis in question can be custom fit to the recipient after initial measurements are taken, providing a quickly made custom prosthesis that, in earlier years, might have taken weeks if not months to produce.

It is important to note that 3D printed prostheses aren’t relegated to simple mannequin-like prostheses without any real functionality. 3D printed prostheses can be made incredibly complex, even bionic in nature, providing users with an incredibly functional and high-quality prosthesis that has the full range of capabilities that a natural limb possesses. Going forward, these prostheses will only become more advanced in their uses and even less expensive to produce, helping those in need throughout the world.

The concept of 3D printed organs, an idea straight out of science fiction, has been a topic of discussion and research in the medical community for years. Once the technology is available, the possibilities for humanity will be endless. We aren’t that far off. In fact, we are incredibly close to being able to print bioidentical organs on demand for anyone in need. While we are currently capable of printing a variety of viable organ tissues, once we are able to print fully functioning organs, the world will never be the same.

Take patients with mesothelioma for example. Mesothelioma is an aggressive form of lung cancer caused by exposure to asbestos. The potential for a bioidentical lung transplant or the use of 3D printed artificial air sacs that mimic similar structures in human lungs is on the rise. This is providing a ray of hope for many waiting on dismally long transplant recipient lists.

There currently exists a market for 3D printed organs — already in the millions of dollars. It is growing at an annual rate of 54%, putting market value estimates in the billions within five years. The question regarding the viability of 3D printed organs on a large scale is no longer “if” but “when”.

3D printing technology is already making a massive impact in the healthcare industry, but its potential in the coming years is staggering. Soon, we could see nearly all medical devices being created with 3D printers, widespread access to prostheses for those who would never have been able to afford them, and even fully-functioning, bioidentical organs used in transplants across the globe, providing a new lease on life for millions.