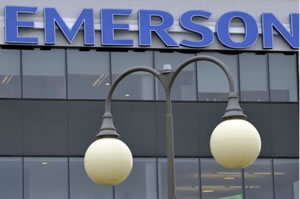 The new offer follows Rockwell’s rejections of Emerson’s overtures for much of this year. Rockwell’s CEO Blake Moret said last week he wanted to stick with delivering the company’s factory automation equipment on one platform.

Milwaukee, Wisconsin-based Rockwell said last month it had rejected a $215-per-share bid from Emerson, split in half between cash and shares.  Full Article: