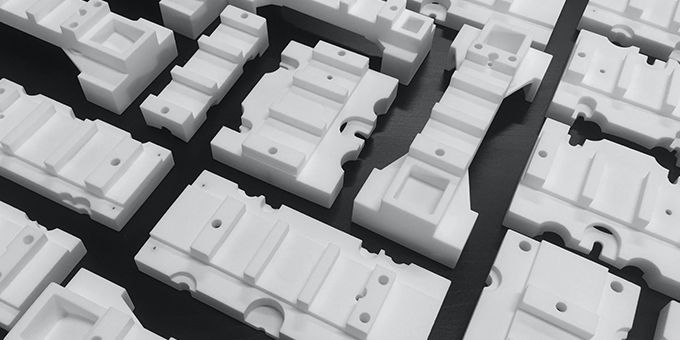 Pleora's AI Gateway is the most straightforward way to train and deploy artificial intelligence (AI) algorithms for inspection applications. With "no code" training, plug-in AI skills for detection, sorting, and classification, and processing flexibility to support open source and custom algorithms, designers and users can immediately reduce costly inspection errors while preparing for advanced Industry 4.0 and IoT applications.
More Products
Feature Your Product

Remote Work Is Already Shaping Operations in the ‘Next Normal’

Why Digital Transformation Matters More Than Ever