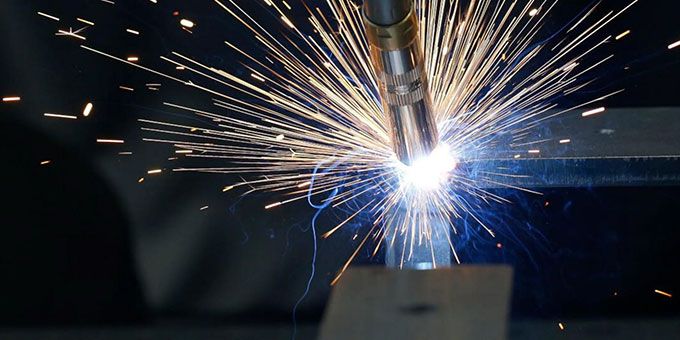 08/09/22, 06:03 AM | Automation & IIoT, Engineering | welding
Are there automated welding cells that can be used profitably for lot sizes as small as 1? Yes, and this is possible with the TruArc Weld 1000 from TRUMPF, which has made simplicity its guiding principle. A visit to zweifel metall ag in Amriswil, Switzerland, where this welding robot is installed in the metalworking shop.