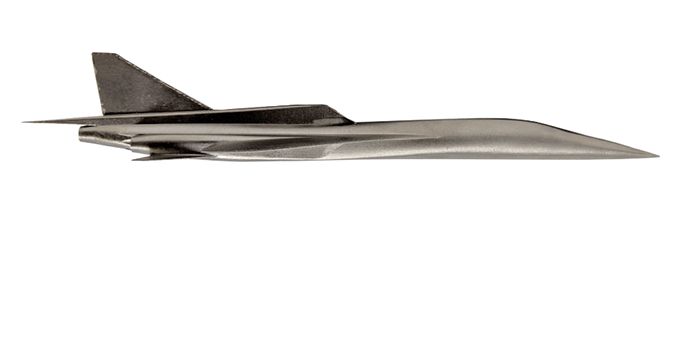 Metal AM gives engineers the opportunity to design higher performance parts with a much simpler manufacturing workflow than traditional manufacturing (think: rocket engines).But, in many cases, taller and larger parts will be no-bid or priced too high for the market. Why is that?

First of all, it is important to realize that taller builds have higher costs and associated risks: tall builds are expensive due to longer system run times (the main part cost contributor owing to machine depreciation), opportunity costs related to the relative scarcity of high-z printers, and operational expenses (higher gas, powder, and other consumables usage).  In most cases the probability of failure also scales with z-height. This leaves the contract manufacturer with a tough choice, absorb the risk and significant cost of a failed print internally or pass it on to the end customer.

In order to deliver a part to a customer at a set point and time, a manufacturer might need to run multiple builds in parallel or budget more time to run a secondary build in series. To make up for these elevated production risks, manufacturers often avoid these opportunities.

But tall part risk is not the same for all AM printers. For example, the BOOM XB-1 model (right -->) was printed 280mm tall, SupportFree, free floating in powder. VELO3D engineers initiated the print from the nose and were able to extract the plane from the powder by hand. And not just one, we printed an entire squadron. This demonstrates VELO3Ds high level of confidence in completing tall and risky builds.

Let’s look at some of the issues that might surface during a tall part print and see how conventional metal AM systems compare to running that same part on a Sapphire:

About Dr. Zach Murphree
Zach Murphree is VELO3D's VP of Technical Partnerships. His background includes engineering roles for energy companies, where he was in charge of introducing metal additive manufacturing technology to a Fortune 500 energy company. He earned Bachelor of Science and PhD degrees in Aerospace Engineering from the University of Texas and has been granted more than 35 patents.