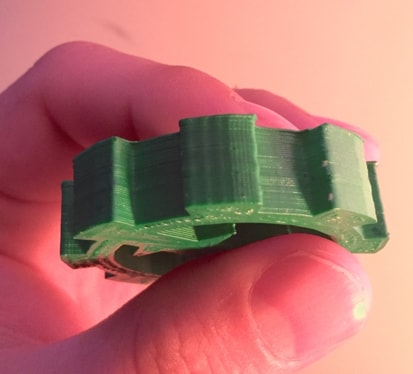 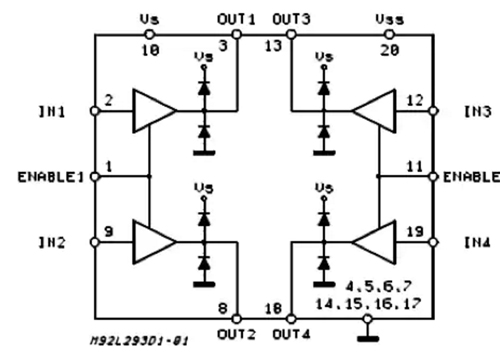 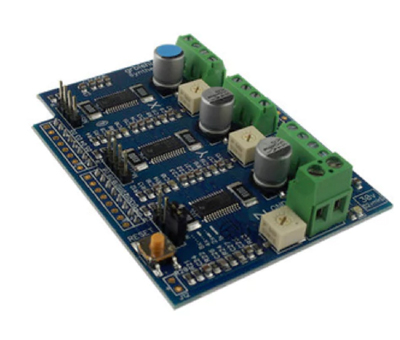 Emulate3D software helps you model and test your AMHS solutions rapidly. Use Demo3D to create running models quickly, then generate videos, stills, or view the models in virtual reality at the click of a button. Sim3D enables you to carry out experimental test runs to select optimal solutions and the most robust operating strategy, and Emulate3D Controls Testing is the best way to debug your PLCs offline, and off the project's critical path. Connect to major PLCs, import CAD, and plug into HTC Vive and Oculus Rift to produce awesome models!
More Products
Feature Your Product

How to Go Lean With Your Assembly Line Layout

Is Recycling the New Manufacturing? How Companies Who Take a Green, Circular Approach are Saving Money and the Environment