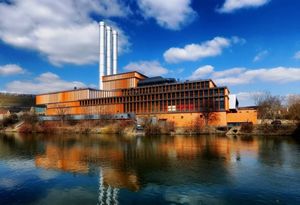 Freddie Roberts for Internet of Business: A group of companies in Japan have formed the Flexible Factory Partner Alliance (FFPA) in order to encourage the use of IoT in factories. MINORU MATSUTANI for Japan Times:   “Industry 4.0,” or the fourth industrial revolution, can offer both opportunities and risks for the Japanese economy. It is a term to describe the future state of the economy, particularly manufacturing, based on the connectivity of everything, or the “Internet of Things” (IoT). This connectivity includes not only PCs and mobile phones, but also cars, manufacturing equipment and other devices. Although Japan is said to lag behind other developed nations, a recent gathering discussed whether the country could thrive in this new economy. A consultant, an IT service company president, an employee of the same company and a university professor, all of whom are Japanese, delivered presentations and discussed related issues at a symposium organized by the Keizai Koho Center, titled “The Future of Industry (Industry 4.0) and Japan’s Economic Growth,” in Tokyo on March 18.   Full Article: