07/22/22, 05:33 AM | Automation & IIoT, Engineering | Automate 2022
According to a report by Oxford Economics, faster adoption of automation could equate to an extra $4.9 trillion per year to the global economy by 2030. That's equivalent to an economy greater in size than Germany.

Automate 2022 Exceeds Expectations with Largest Attendance and Exhibitor Count Ever

Association for Advancing Automation (A3) expanded floor space for Automate 2023 after Automate 2022 in Detroit resulted with 24,000 registrants, 600 exhibitors, and 75% of booths already sold for next year. 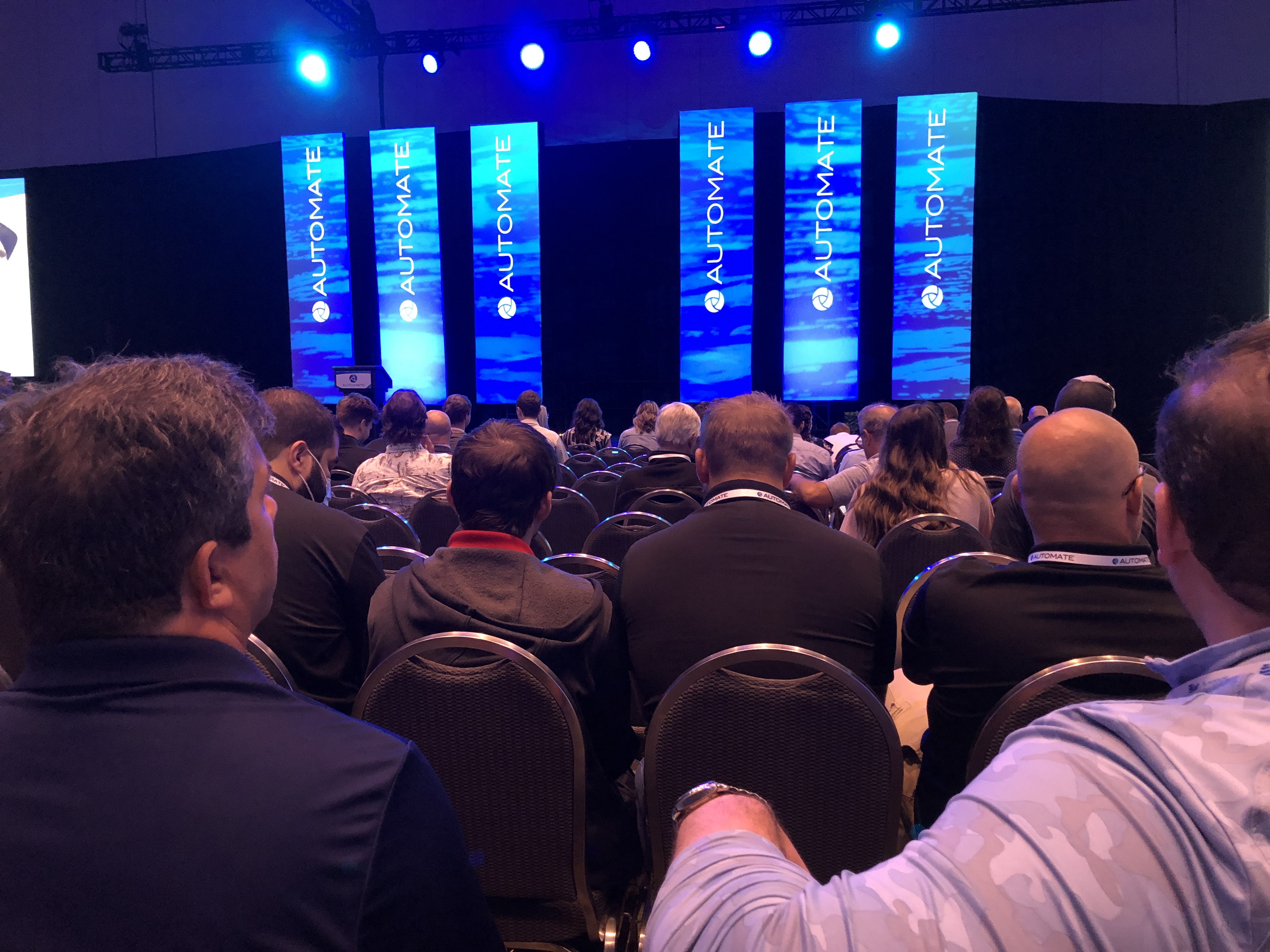 Technologists from Accenture, NVIDIA, General Motors, Landing AI and Intel will offer insights and best practices on how businesses can take advantage of AI to enhance their automation processes and improve efficiencies and productivity overall. 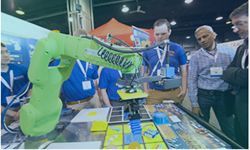 Automate 2022 takes place June 6th - 9th in Detroit, Michigan. The Exhibit hall floor will be loaded with new products and services. Here is a preview of some things to look forward to at this years event.

Automate is the largest and most inspiring showcase of robotics, motion control, vision, artificial intelligence and related automation technologies in North America. Bringing together 550+ exhibiting automation innovators, manufacturers and suppliers.

A Zaber gantry kit comes with everything you need to build a customized XY gantry system or XYZ gantry system. These gantry systems feature coordinated multi-axis motion, plug-and-play operation, easy integration with end-effector options, and built-in IO and E-Stop capabilities. An intuitive ASCII interface allows the user to easily communicate with the gantry systems using our free software, either Zaber Motion Library with APIs for several popular languages or Zaber Console. Third party terminal programs that can communicate over a serial port can also be used.
More Advanced Manufacturing and Factory Automation Products | Feature Your Product