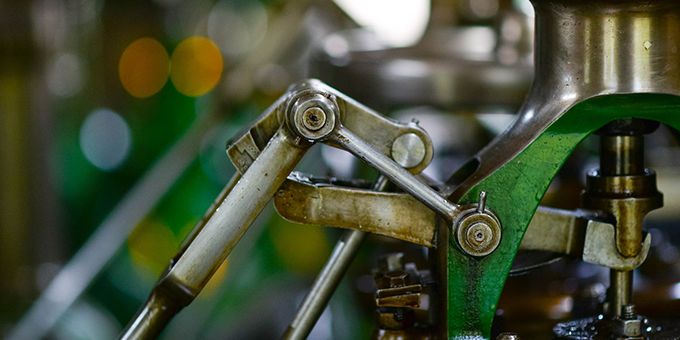 Machinery Skills and The Task Hierarchy

Units of motion performed by machinery are referred to as ‘skills’. Three basic skills, “move to touch”, “rotate to level”, and “rotate to insert” are of particular importance, as these are the general units of motion that a machine will make.

This comes into play when looking at the tasks machines will perform. These tasks typically follow a task hierarchy that becomes important in error recovery.

However, there can be situations where the machine can continue with tasks instead of immediately returning to a lower or higher task level. For example, think about a barista who failed to place a sleeve on a hot cup of coffee. Instead of instantly backtracking, she might first start the brewing process before returning to place the sleeve. Analogously, there may be cases where it makes sense for the machines in a manufacturing process not to return to the errant task immediately.

Rather than fixing the error when it occurs, the machine will perform additional tasks before addressing the error. The machine will then perform a task similar to the original task instead of repeating the previous task. This works to accommodate any changes done to the object at hand.

Given that errors during production often occur during more complicated tasks, two factors need to be considered. First, the prior step to which the machine will return needs to be decided. After that, the recovery approach needs to be settled.

Research was undertaken to find the most cost-efficient way to return to a previous step for error recovery. 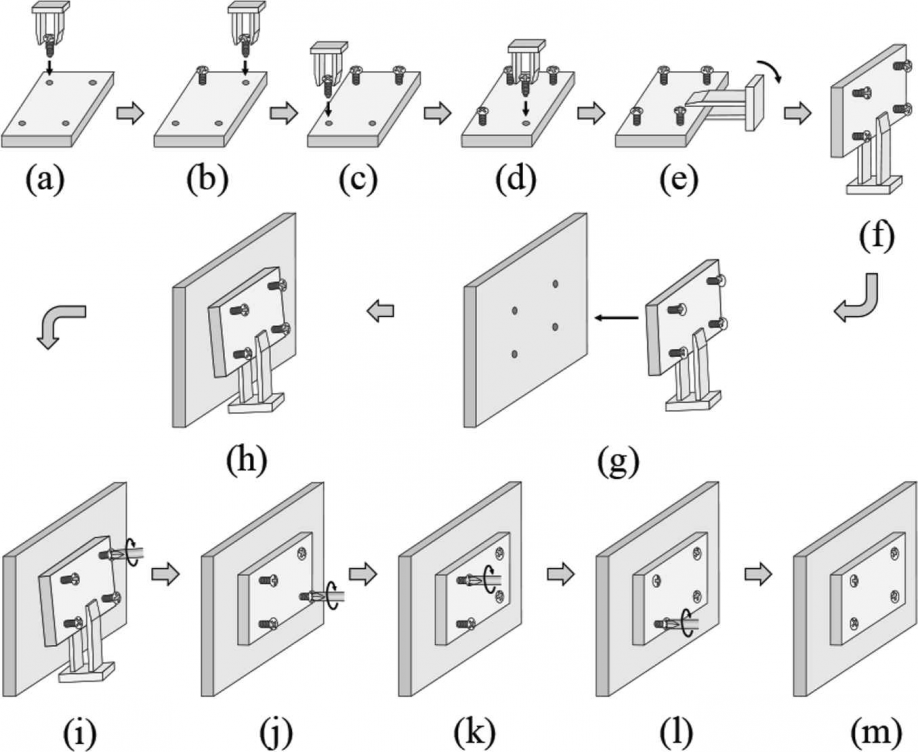 An error may occur during the erecting task when the screws have yet to fasten the nameplate to the product. One of the screws falls from its place, and only three screws remain.

For this error, three different solutions were performed.

During the first recovery process, the entire nameplate in which the error occurred is completely discarded. The machine will repeat the entire process with a brand-new nameplate with four new screws.

In the second recovery process, the task hierarchy comes into play. This occurs when the machine returns to the step where the screws are attached to the nameplate. The missing screw can be replaced with one from the parts box, or the missing screw will be searched for and lifted into place.

The third recovery process is a bit different from the previous two. Instead of replacing the nameplate or searching for a new screw, the machine continues with the subsequent tasks. The remaining three screws are fastened into place, and then a fourth screw is tacked into the hole of the nameplate. This is performed using a new screw, or the fallen screw. Instead of returning to the previous task, additional tasks are performed before addressing the problem at hand.

Once these three error recovery processes are tested, the cost is calculated for each process.

Following our example above, three types of costs are calculated:

The equation used to calculate the total cost is as follows:

This equation was applied to each of the three recovery processes to determine the total cost for each scenario. The equation took into account the cost of following the original sequence in the first process, as well as the cost of finding a new screw in the second process. The cost of finding the fallen screws in the work environment and the purchase expense of new screws and nameplates were also taken into account.

Upon the calculation of costs for all three recovery processes, the researchers revealed that the second error recovery process was the most cost-effective. In this process, using a new screw instead of an old screw had the lowest cost.

Further research is expected to be completed on the derivation of the error recovery process. In this study, the cost was the main focal point. Other considerations such as working hours and available tools may change the results of future studies.

By implementing a recovery process with low costs, automation plants can maintain high production rates, while keeping costs to consumers relatively low. While the plant automation systems of today are performing at high levels, future systems with improved recovery processes may be able to provide high quality products at even lower costs.

About Daniel Browning
Daniel Browning is the Business Development Coordinator at Automation Webstore. In his spare time, he writes about automation, AI, technology, and the IoT.