With the Smart Factory concept being driven around the globe, RFID has emerged from the shadows and taken its place in the spotlight. 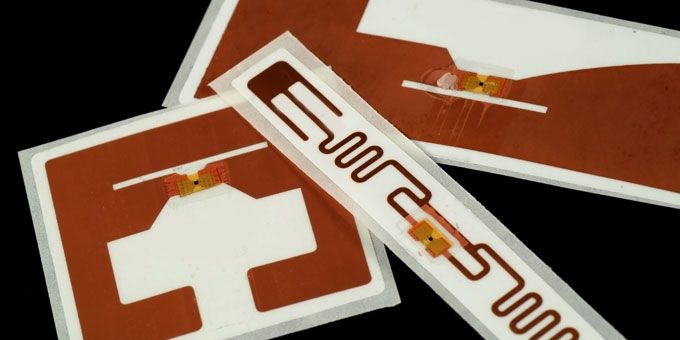 The “most popular” annual lists don’t usually come out until the end of the year, but I think it is worth mentioning now three applications that have gained substantial momentum this year. With the Smart Factory concept being driven around the globe, RFID has emerged from the shadows and taken its place in the spotlight. The demand for a larger amount of data, more security, and increased visibility into the production process has launched RFID into a leading role when it comes to automation.

When considering RFID being utilized for access control, they think about readers located near doorways either outside the building or within the plant. While those readers operate much like the industrial readers, they typically cannot communicate over an industrial communication protocol like Ethernet/IP, Profinet, or IO-Link.  With an industrial access control reader one can limit access to HMIs, PLCs, and various control systems by verifying the user and allowing access to the appropriate controls.  This extra layer of security also ensures operator accountability by identifying the user.

Since RFID is capable of reading through cardboard and plastic, it is commonly used to verify the contents of a container. Tags are fixed to the critical items in the box, like a battery pack or bag of hardware, and passed through a reader to verify their presence. If, in this case, two tags are not read at the final station then the box can be opened and supplied with the missing part before it ships. This prevents an overload on aftersales support and ensures customers get what they ordered.

While RFID is still widely used to address Work in Process (WIP), asset tracking, and logistics applications, the number of alternative applications involving RFID has skyrocketed due to an increase in demand for actionable data.  Manufacturing organizations around the world have standardized on RFID as a solution in cases where accountability, reliability and quality are critical.

Develop new robotic capabilities with ROS 2 for VxWorks. ROS 2 for VxWorks® project provides custom modifications and build scripts to integrate the Robot Operating System 2 (ROS 2) framework with VxWorks 7. ROS 2 is a set of software libraries and tools that aid in building robot applications. Build ROS 2 for VxWorks using 1) with a VxWorks SDK that is available on the site under a free non-commercial use license; or via 2) with a commercially-licensed VxWorks product.
More Products
Feature Your Product

Digital Manufacturing and IIoT: A Platform for Success