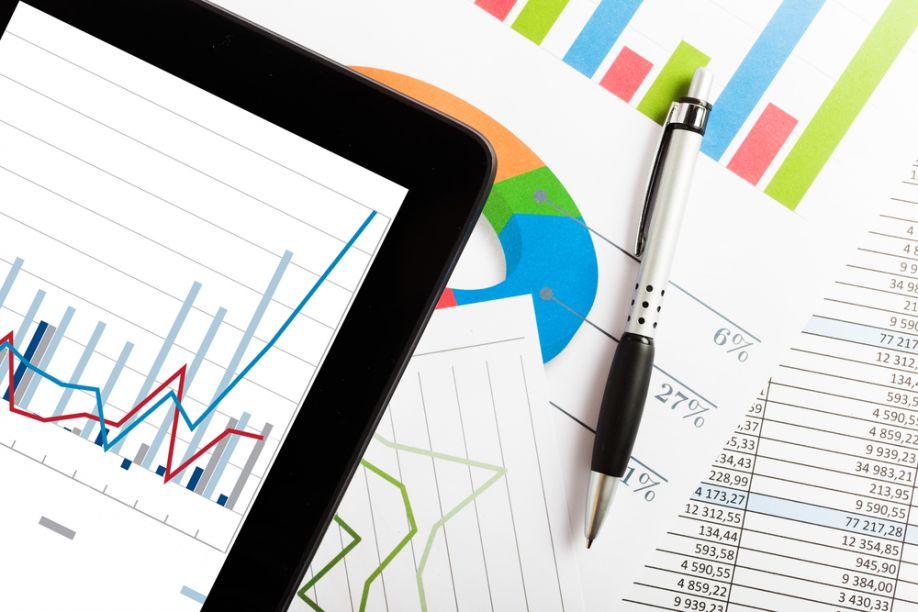 B2B manufacturers and suppliers continue to take on a large financial burden from their customers who are increasingly requesting payment terms that range from the uncomfortable – net 30, to the seemingly insane - net 120. While carrying the cost of materials, labor, etc. for this length of time can put undue pressure on just about any operation, the burden increases if sales go flat for even a short period of time. With sales cycles in many sectors taking several months or even years to close, even a modest slowdown can make recovering tough, even impossible. This has led to increased pressure on many companies, large and small, to find new ways to shorten sales cycles.

This has many companies looking to increase exposure through trade publications which, according to MediaGrowth Research, are already reaching more than 90% of decision makers within many key demographics. The key is content! It can be new product announcements or an industry trend, but the largest impact is coming with full feature-length articles (800-1200 words) that inform and educate a target audience. This can take a prospect from the initial introductory stage of the sales process and move them much closer to the final purchasing decision.

One of the first things any successful sales rep learns is that the longer it takes to close a deal, the more likely you are of losing the sale. Add to this the fact that a longer sales cycle requires more time and resources, and it becomes even more painful if that ultimately turns into money out the window.

One growing problem for many companies is that sales reps are not being included until much later in the process, when much of the decision making has been completed by the purchaser. Unlike the old days, the information your prospect needs is already out there-- online, on your website and within trade publications.

According to research from CEB (Corporate Executive Board) nearly 60% of purchasing decisions – researching solutions, ranking options, setting requirements, benchmarking pricing, etc. – are completed before ever having a conversation with a supplier. While Forrester, a leading market research company, suggests that number may actually be even higher. A recent study sites that as much as 90% of the buying cycle is completed before a B2B buyer ever speaks with a sales rep.

That’s actually great news for companies with effective content PR strategies. The more informative content you can provide to the potential buyer, the better your chances of converting the sale, before you even speak with them.

“Trade publications are still one of the greatest resources a company can utilize. Not just for the advertisements, but for the content as well,” says Greg Rankin, President of Rankin PR (rankinpr.com) – a boutique PR agency that focuses on writing and facilitating placements of B2B articles.

A study conducted by Nielson compared expert content (such as articles published in credible publications), content from a brand (like a company website), and user reviews to see which one had the biggest impact on sales. It found that only expert content delivered a strong boost in the three main areas of the purchase cycle: brand familiarity, brand affinity, and purchase intent.

This is where PR comes in. Many good public relations agencies are already generating the trusted content and 3rd-party testimonials that people are seeking. By generating a large number of these placements, you can essentially harness the power of word-of-mouth and multiply it out to a massive, targeted audience.

As an example, Electric Service Company (ELSCO) – an Ohio-based power transformer manufacturer, utilized Rankin PR for public relations services and benefited from more than 100 published articles in trade magazines. This increased brand awareness and credibility for ELSCO, but most importantly it delivered qualified leads and increased revenue.

For the company’s V.P. of Sales, Todd Benadum, the impact of the PR program really hit home when a prospect that he’d never worked with prior, called from Washington state. “From the first interaction, it was clear they were already way past the typical introductory sales process and were way down the funnel,” says Benadum.

“They mentioned right up front that they had just read one of the articles about us in a well-read trade publication,” Benadum adds. “Our transformers are often a bit more expensive than other competitors, but they tend to last longer because of how we build them. That was explained in the article and was a big part of why they called.”

ELSCO would go onto to sell two six-figure transformers soon after that initial call and then two more a few months later.

“With these articles, you simply lay out the facts as they happened,” says Rankin. “In many ways, it’s the most effective way of explaining what sets you apart and your overall value proposition.”

While shortening the sales cycle and generating leads is vital to any manufacturing operation, there are other benefits of producing trade articles. To start with, many of these remain online and at the top of the search engine results for years – boosting your brand awareness and website traffic well into the future.

When those online articles include a backlink to your website, you get another boost. Backlinks are often referred to as the single greatest tool for SEO.

Additionally, these articles become excellent sales and marketing collateral. They can be re-used in email promotions, on social media and websites, within brochures, at trade shows, etc.