Nearly 40 years ago, Leslie Controls had the privilege of installing critical valves across the entire fleet of nuclear power plants for a major power generation company in Asia. The valves worked flawlessly over those many decades and continue to work without problems. The customer was extremely happy with the valves’ performance. 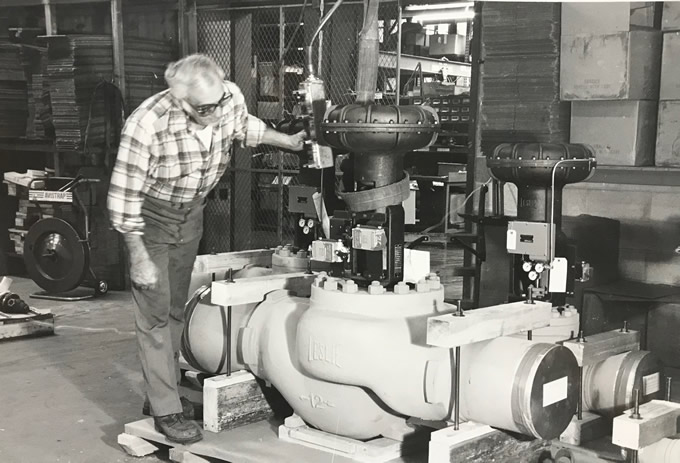 In 2019, to meet the standards for re-certification of its power plants, the customer was required to replace the valves. The challenge for the customer was having to replace valves that were installed so long ago. Forty years ago, when the original valves were put in place, most of the people currently working at the plants with responsibility for the replacement process were not even born.

The Leslie valves had operated so well, for so long, that there was never any need for the customer to engage with Leslie Controls, so there was no history of working with Leslie or its representatives. The customer did not have the contact information necessary to start purchase/replacement process.

To satisfy the re-certification, the customer considered competitors’ valves to replace the Leslie valves. They determined that many competitors didn’t want to get involved because the valve line was too old and they couldn’t facilitate the upgrade. The customer also discovered that working with new valves from a Leslie competitor could mean introducing totally different technology that would require retraining the staff, an unnecessary expense. Competitors were also at a disadvantage because they would have to incur re-certification costs because their valves would have been considered brand new technology by re-certification authorities.

After further researching its records to determine the original supplier of the valves, the customer made contact with Leslie Controls. Despite the passage of four decades since the original installation, Leslie Controls made it easy for the customer to accomplish their upgrade. Working directly with representatives from Leslie, the customer found the ideal solution. The upgrade was facilitated by offering the ability to replace the exact legacy equipment in a nuclear power plant, in this case DBOY valves, that were originally installed. Additionally, the customer was given the option of adding the latest technology, available in the Aeroflow line of valves. The customer benefited by being able to engage with Leslie Controls, the original supplier and replace the equipment without having to start from scratch with a new supplier. Leslie Controls was able to build the original castings and provide valves that were the perfect fit for the installation. The Leslie solution was not only cost competitive but afforded the customer direct replacement of valves that already had a proven track record of durability and reliability – 40 years’ worth to be exact. It was a risk-free solution giving the company the peace of mind of knowing that the replacements from same line of valves that had lasted 40 years in the previous application would be on the job and could possibly outlast the 25-year licenses on the re-certified nuclear power plants. 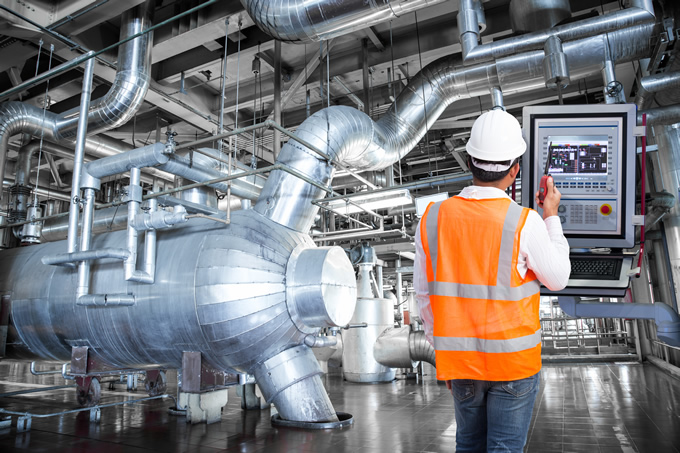 Another advantage Leslie Controls offered the customer was experience and a long history of success. Leslie Controls’ hundred year legacy is one of performing at the highest levels in extremely harsh environments, for critical applications in power, chemical and process plants, as well as military installations such as aircraft carriers where failure is never an option.