This project intends to establish a series of open-source hand designs, and through the contributions of the open-source user community, result in a large number of useful design modifications and variations available to researchers. 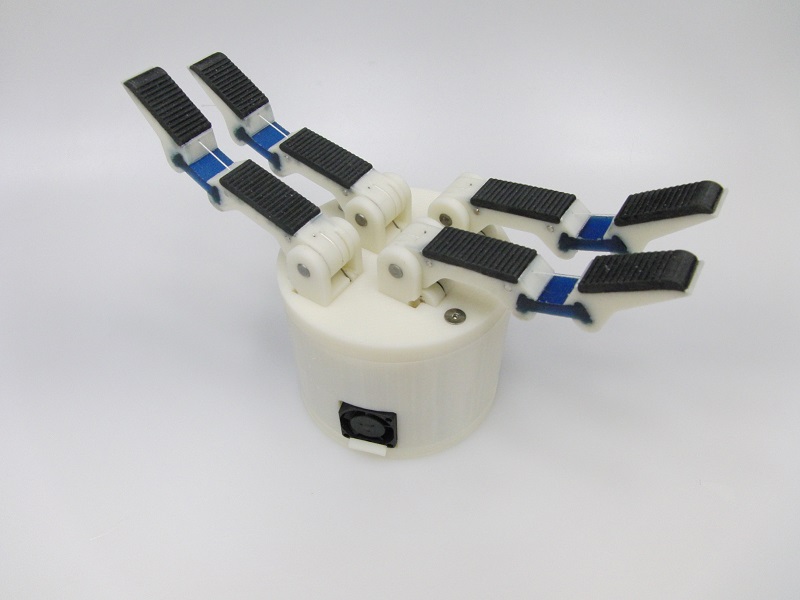 Based on the original SDM Hand, the Model T is the OpenHand Project's first released hand design, initially introduced at ICRA 2013. the four underactuated fingers are differentially coupled through a floating pulley tree, allowing for equal force output on all finger contacts. 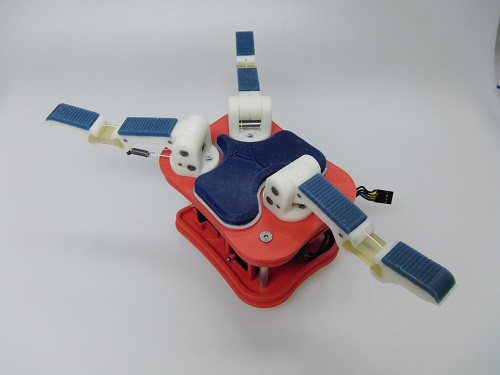 Based on our lab's work with iRobot and Harvard on the iHY hand, which won the DARPA ARM program, the Model O replicates the hand topology common to several commercial hands, including ones from Barrett, Robotiq, and Schunk (among others). A commercial version of this hand is currently for sale by RightHand Robotics... (homepage)