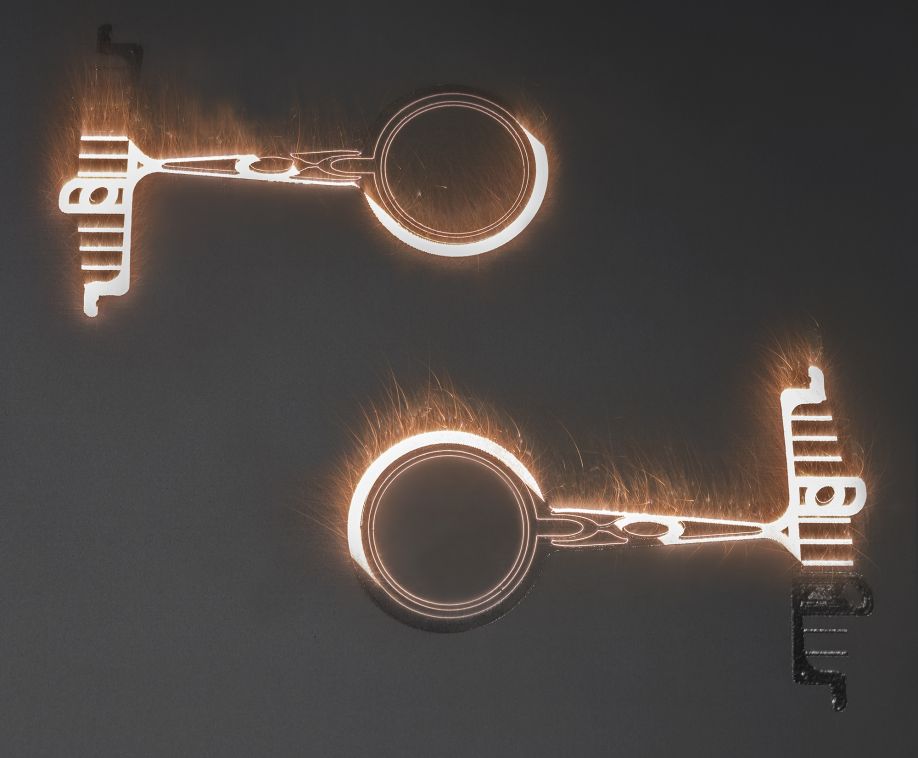 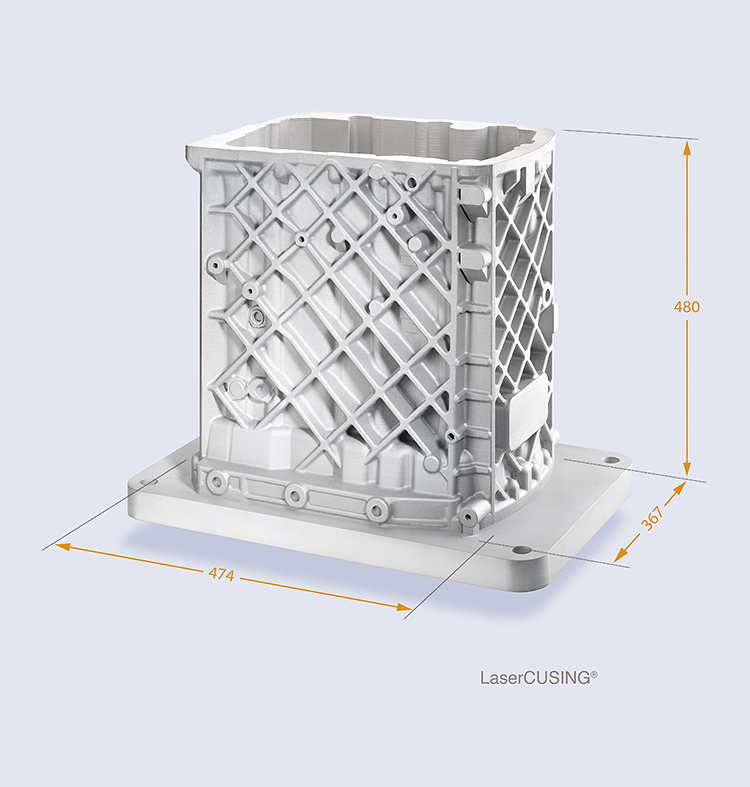 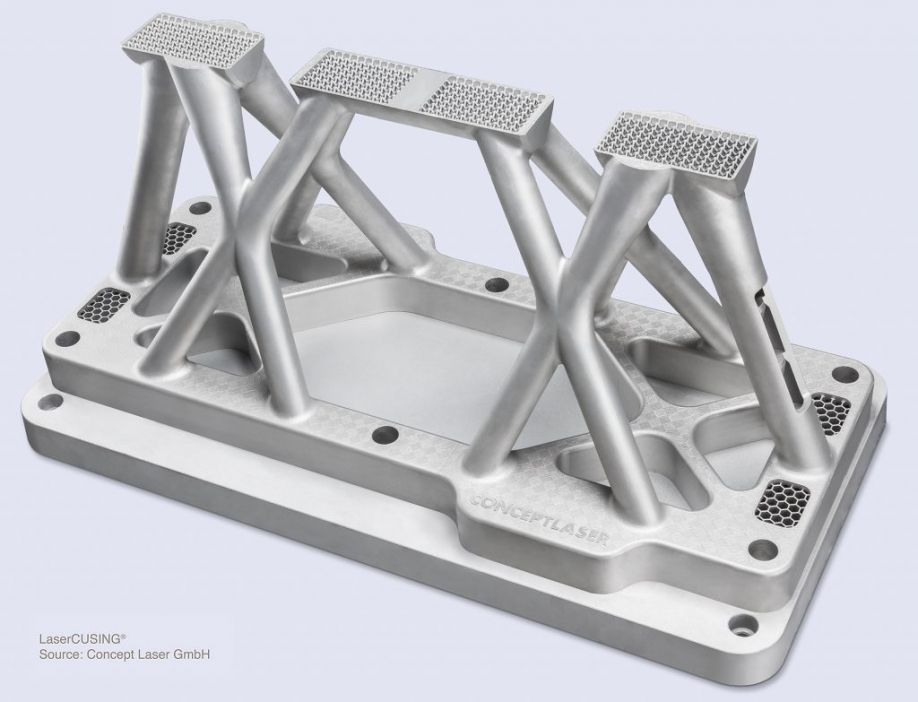 Data Integration is a Key Driver for Industry 4.0 in Polymer Manufacturing